I always wanted a second mechanical keyboard: for a long time I’ve had a Corsair K90, which is gaming focused. But for my daily work, I wanted something more oriented towards typing, and in a portable form-factor so that I can bring it to my workplace (I was currently using a wired Apple keyboard but that will just not cut it).

Everyday keyboards provide springiness to their keys by having a large rubber layer, subdivided with dome shapes. The crux of a mechanical keyboard lies in the fact that each key has its separate mechanical switch, which gives keys more depth and a more satisfying feedback.

There are multiple brands and types of switches. One of the most command brands is Cherry MX: the K90 has Cherry MX red switches, which have a linear action (pressing the key feels the same all the way). For this new keyboard, I wanted Cherry MX clear switches, which give a tactile bump when the switch actuates.

After investigating brands and reading reviews, I found that the folks at WASD Keyboards sell robust and portable mechanical keyboards that you can customize in almost every aspects (key colors, layout, form-factor and switches), so it was for me the perfect opportunity to get something unique to me.

For the design, I thought that having completely blank keycaps would be neat since I don’t look at them. I also wanted a clean all-black design.

But then I got the idea that using fictional alphabet would amount to the same as blank keycaps, with the added benefit of looking nice. So I spent a few (many) nights designing one in Inkscape, whenever I found the time.

Being a big fan of Zelda, I went with the Hylian language (in particular the version from The Wind Waker). Strongly considered alternatives were: Klingon, Tengwar and the Standard Galactic Alphabet.

Since this alphabet is based around Japanese katakana, I tried my best to mimic the Japanese keyboard layout (a few keys had to be swapped around due to the physical layout). The fonts I found around online only contained the glyphs visible in-game, which are the alphabet (46 syllables plus diacritics) and numbers, which left me with all the rest of the symbols to invent for myself.

Here’s the layout I came up with:

For the inspiration of the symbols that I had to make up, I was mainly influenced by the Japanese kanjis for up and down, but inverted: 上 and 下.

I then used those basic arrows to make many variations with double lines or dots for PgUp, PgDn, Home, End, ⇧, ⇪, ↹, ⌫ and ↵.

The Esc key is a Hylian variation of 止, the Japanese kanji for “stop”.

The Ctrl, Alt and Meta keys are transcribed from the Japanese spelling of the three Goddesses in the mythology of Hyrule: Din ディン, Nayru ネール and Farore フロル.

The remainder of the keys are two-syllables verbs trying to describe what the key is for.

Finally, I branded the keyboard by adding my logo 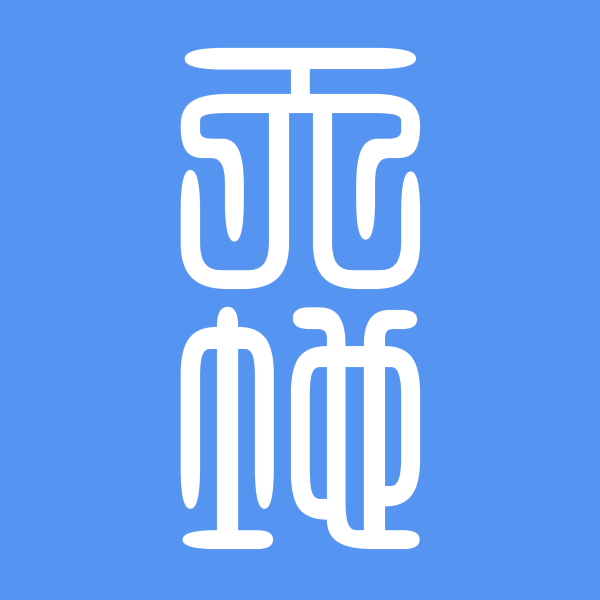 to the space bar.

And here is the finished product: 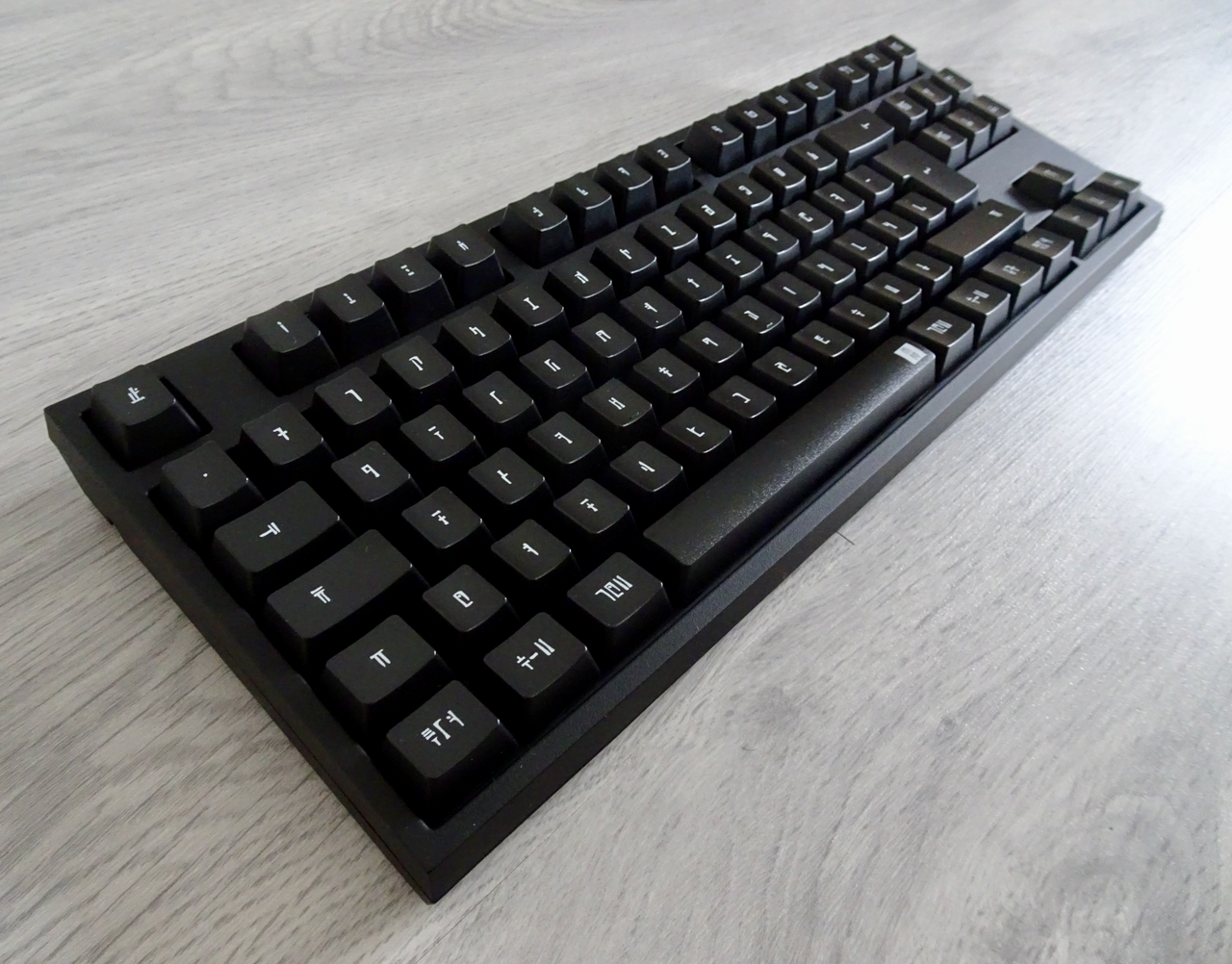